How best to design the virtual architecture of startups? 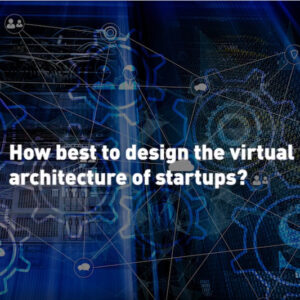 The pandemic has been catastrophic for people and communities around the world. And while Big Tech has flourished in an online-first world, achieving unheard-of valuations, small businesses have faced existential challenges. In spite of this, one surprising trend stands out: the rate of new business startups is booming. According to the US Census Bureau, the number of new business applications increased to over 4 million in 2020 and more than five million in 2021, jumping by over 50% compared to prior years. This is especially surprising because, by some measures, the rate of business startups in the US has been in long-term decline since the late 1970s.

READ THE FULL ARTICLE ON IMD.ORG