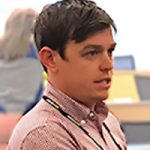 Kevin Shaw received one of these internships, and served in our Board Fellowship program.  Kevin is now Finance Director for KIPP: New Jersey, a provider of public charter education in Newark and Camden, where students are 4x more likely to graduate college than their low-income peers.  He is excited to be working in an organization where his work has a tangible social impact, because he firmly believes that “education is the number one social issue in terms of addressing the key challenges in our country.” 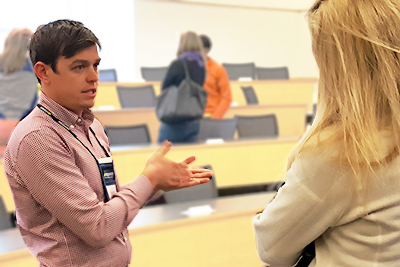 When he was a student at Ross, he accepted a Corps internship with KIPP: New Jersey. The experience, he says, was pivotal because “it forged my relationship with KIPP, and on a personal level with my manager, who has also been a mentor to me, Steve Small, a Ross alum.” Incidentally, Steve participated in the program himself while a student at Ross.

Kevin, who at the time was pursuing a dual degree in business and education, feels “It was a thoughtfully done process to match me with a place that would make sense for me, where I could make a real difference.”

Ultimately, as often can happen, Kevin went above and beyond the original scope of the proposal, and he attracted the attention of management. This attention ultimately led to a permanent position.

While the experience yielded very tangible results for Kevin, his commitment to social impact was further entrenched when President Obama came to campus to deliver the commencement address. The speech was a call to action and service that had a profound effect on Kevin and two friends with whom he was sitting. Kevin says, “Being in the Big House with those two people next to me, and that shared experience of an emotional call to action—it made it real for me: ‘This is why I’m here. This is why I’m getting this degree.’”

Kevin says that Ross gave him a macro view of business, such that has inspired him to wear many hats and not feel siloed in Finance. The overarching theories of his Ross Management and Organizations classes become so ingrained that it finds its way into his work all the time. The Ross culture has a way of doing that.

Since Kevin’s internship, KIPP: New Jersey has continued to place interns from Ross and other institutions through Impact Corps and has even hired a number of previous  interns as permanent employees.

Actually, Kevin works alongside several other Ross-ers at KIPP: New Jersey, including his friend and 2011 Ross classmate, Erica Grohman. Working with these colleagues reminds Kevin, “It’s truly about the team, and it’s mission-focused—a lot of self-sacrifice and like-mindedness that sets the tone for the other folks on the team.” He recognizes that that’s often a hard thing to find, it’s special, and it’s making “killer impact.” 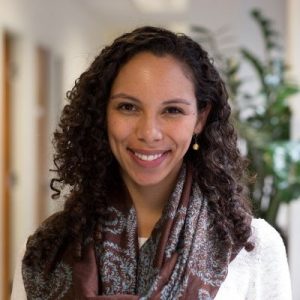 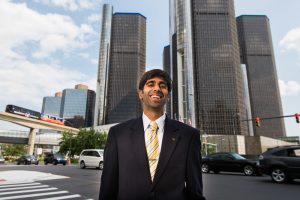 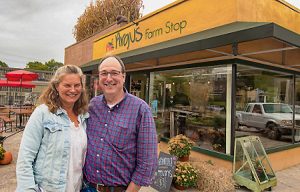 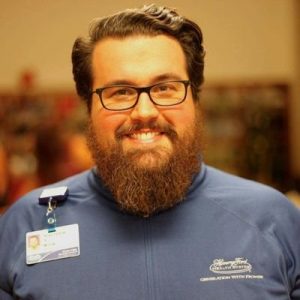 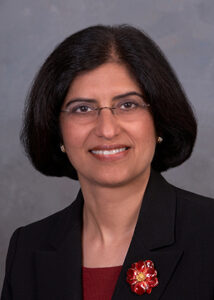