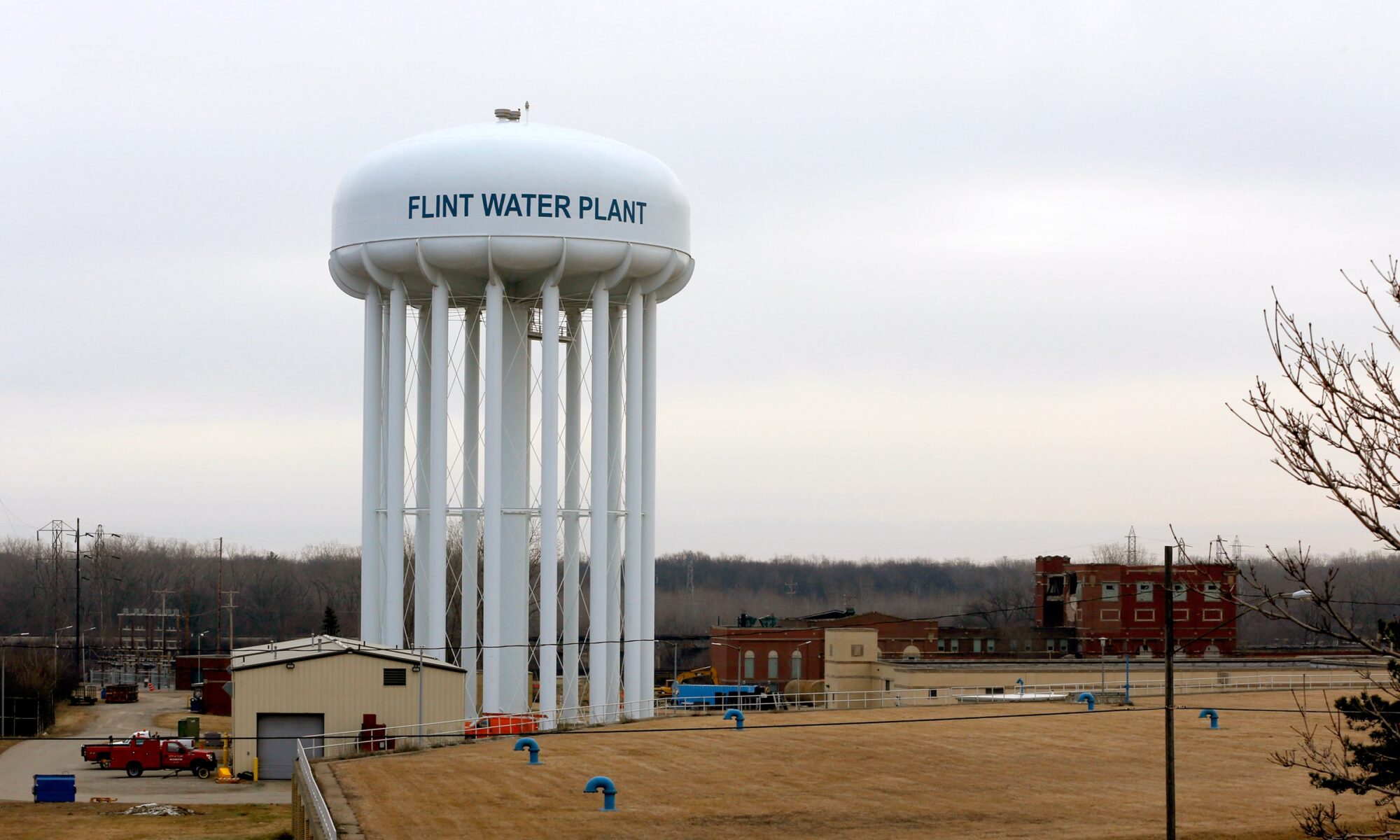 It’s been nearly seven years since the beginning of Flint, Michigan’s water crisis, when high levels of lead from corroded lead pipes led to water shortages and health issues for city residents. Since then, many other cities around the country have had their own problems with lead. Researchers estimate that millions of Americans are living with pipes that need to be replaced.

As Wired reported earlier this month, Toledo, Ohio is one of the latest cities trying to get ahead of its legacy of lead plumbing, with the help of an algorithm created by University of Michigan researchers. The model was originally created to help the city of Flint more quickly—and less expensively—target which homes were most likely to need their pipes replaced.

In an article titled “An Algorithm Is Helping a Community Detect Lead Pipes” for Wired, BlueConduit is featured as a potential solution to the problem.  Created by Ross faculty member Eric Schwartz further developed by the B+I Impact Studio, this solution is being untiled in Toledo, OH.

“The model had shown promise in Flint before officials rebelled. Now Toledo is using it, while incorporating more public input. More than six years after residents of Flint, Michigan, suffered widespread lead poisoning from their drinking water, hundreds of millions of dollars have been spent to improve water quality and bolster the city’s economy….BlueConduit, an analytics startup that says it uses predictive modeling to find lead pipes, offered promising results in Flint, but the city’s complex politics ended its use prematurely.” 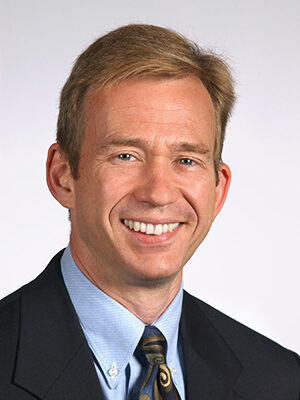 Once uncommon but now mainstream, this show of support for a greener and kinder business model might seem like a clear step forward. But many of these same companies are quietly using their political clout, often through industry trade associations, to block or reverse policies that would make the economy more sustainable. And because public policy raises the bar for entire industries, requiring that all businesses meet minimum standards, lobbying to block sound public policies can outweigh the positive impact from internal company initiatives.

This kind of corporate hypocrisy – what we call talking green while lobbying brown – is a form of greenwashing, in which companies trumpet their good deeds while hiding their efforts to block progress. As the past and present presidents of the Alliance for Research on Corporate Sustainability, we are concerned that this greenwashing may delay by years or even decades steps that might solve sustainability problems, such as slowing the pace of climate change or ending the ocean plastic pollution crisis.

We and our colleagues in the alliance have documented many business initiatives that fall short of the impact they claim. One of the best known was the chemical industry’s Responsible Care program, created after an explosion at Union Carbide’s plant in Bhopal, India, killed thousands of people in 1984. Strategy professors Andy King and Mike Lenox showed that participants actually made less progress in reducing their emissions of toxic chemicals than did nonparticipants. That prompted the industry to overhaul the program.

Or consider the Climate Challenge program. The Energy Department created this now-defunct partnership between business and government to encourage electric utilities to voluntarily reduce their greenhouse gas emissions. When one of us teamed up with Management Professor Maria Montes-Sancho to evaluate its track record, we found that there was no difference overall between participants and non-participants in their emissions reductions.

Both of these voluntary initiatives failed to solve environmental problems, so why were they created?

In the case of Responsible Care, chemical industry documents show that one of the program’s main goals was preempting tighter regulations. Likewise, public statements the electric utility industry and the Energy Department made indicate that they formed Climate Challenge to stave off new regulations.

And following the Trump administration’s plan to spike the Clean Power Plan, a federal rule that would have limited air pollution from power, utilities have essentially avoided federal climate regulation to date.

Even though these and other voluntary initiatives accomplish little of substance, they help call attention to the good steps industries appear to be taking instead of the environmental damage they are causing – which is exactly how greenwashing works.

As we and our colleagues explained in an 2018 article in the business journal California Management Review, it is easy to get away with greenwashing in part because it’s hard to detect what companies lobby for in the U.S., as there is no requirement to disclose the positions they espouse.

“Despite the statements emitted from oil companies’ executive suites about taking climate change seriously and supporting a price on carbon, their lobbying presence in Congress is 100 percent opposed to any action,” Sen. Sheldon Whitehouse, a Rhode Island Democrat, lamented in Harvard Business Review.

Exxon Mobil has clearly engaged in this doubletalk. The corporation declared in its 2016 Corporate Citizenship Report that “climate change risks warrant action by businesses, governments and consumers, and we support the Paris Agreement as an effective framework for addressing this global challenge.” Yet the nonprofit group InfluenceMap recently found that Exxon was one of the top three global corporations in lobbying against effective climate policy.

Exxon Mobil’s hypocrisy may not be surprising given the company’s long history of funding climate deniers. However, it is far from alone in talking green while lobbying brown. Indeed, even companies with much stronger records on sustainability than Exxon do this, often through industry trade groups.

For example, Ford said in its 2017 sustainability report that “we know climate change is real, and we remain committed to doing our part to address it by delivering on CO2 reductions consistent with the Paris Climate Accord.” GM’s sustainability report stated that “General Motors is the only automaker on the 2017 Dow Jones Sustainability Index for North America, and is also on the World Index.”

Yet as Alliance for Automotive Manufacturers members, Ford and GM both lobbied the Trump administration to weaken fuel economy standards – a strong tool for reducing vehicle emissions.

When companies hide their political opposition to sustainability policies, it deprives investors of the right to know how their funds are being used. This obfuscation also denies consumers the right to vote with their wallets for greener products.

We believe the best way to expose this duplicity is by requiring corporations to disclose more details about their political actions. For instance, new laws might demand that companies, both individually and as part of industry associations, make their lobbying stances public, and reveal which politicians they have called on to take a given position.

And companies could be forced to reveal what they spend on so-called “independent” political advertisements, also known as issue ads.

In the U.S., one good option would be to update the Lobbying Disclosure Act to require more detailed reporting, including spending on astroturf lobbying, the practice of using fake grass-roots groups to influence public opinion.

The private sector can take action too. In Europe, the Vigeo Eiris rating agency has begun to assess corporate political transparency. Such evaluations would become much more powerful if required by leading investment managers. That is why we see the 2018 call by BlackRock, the world’s largest asset manager, for companies to “benefit all their stakeholders” as a step in the right direction.