This Spring, six teams of Michigan Ross MBAs spent a month helping social entrepreneurs across the United States with the business challenges they face. These intrepid travelers of Open Road at Ross – Powered by Ford were focused on everything from fitness to inclusive spaces, to AAPI restaurateurs. Business+Impact and the Zell Lurie Institute are proud to partner on this program, funded by the Ford Motor Company Fund. The program is an action-based social entrepreneurship program developed by Ross students for Ross students. Each team spent several weeks around the month of May visiting a new social enterprise every week–meeting business owners on the weekend, analyzing their business during the week, and presenting findings and solutions by Friday.

The program, in its sixth year, is popular at Michigan Ross, and is designed to equip social entrepreneurs who are making a positive social impact in their communities with the business acumen needed to thrive. 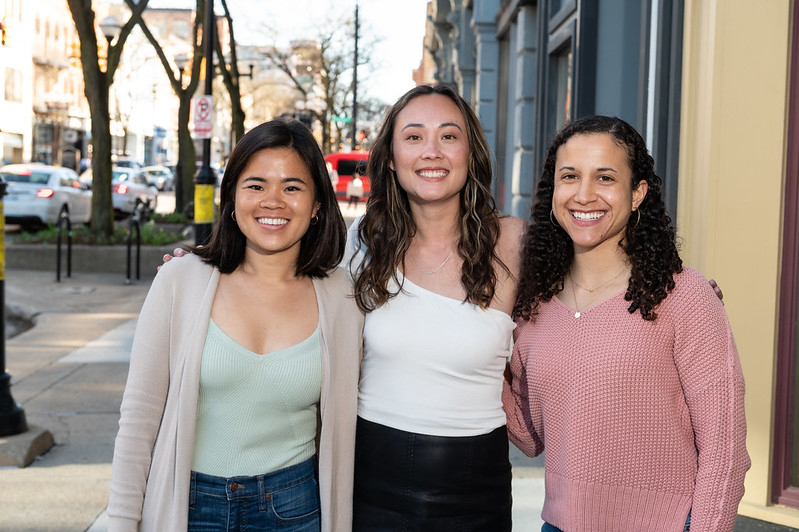 Team Community Collective (Amanda Hsieh, Marissa Cooper, Kat Nguyen, Hemangani Pande) were a team of MBA2s that traveled throughout the Midwest and the South to work alongside social enterprises. The team chose businesses that were creating a positive impact in their community, from hiring women impacted by domestic violence to paying employees well above minimum wage to providing financial counseling to their staff, among other things. The team learned not only from the entrepreneurs but from their employees– how complex jewelry-making is, how a bakery is run, and many other intangible skills.

High points included staying in the German Village in Columbus and working from different coffee shops in Nashville. The team felt that they started as mostly strangers, but learned so much about each other throughout the month. It was an opportunity to get out of their collective comfort zone, hone in on their people skills and make a positive impact. 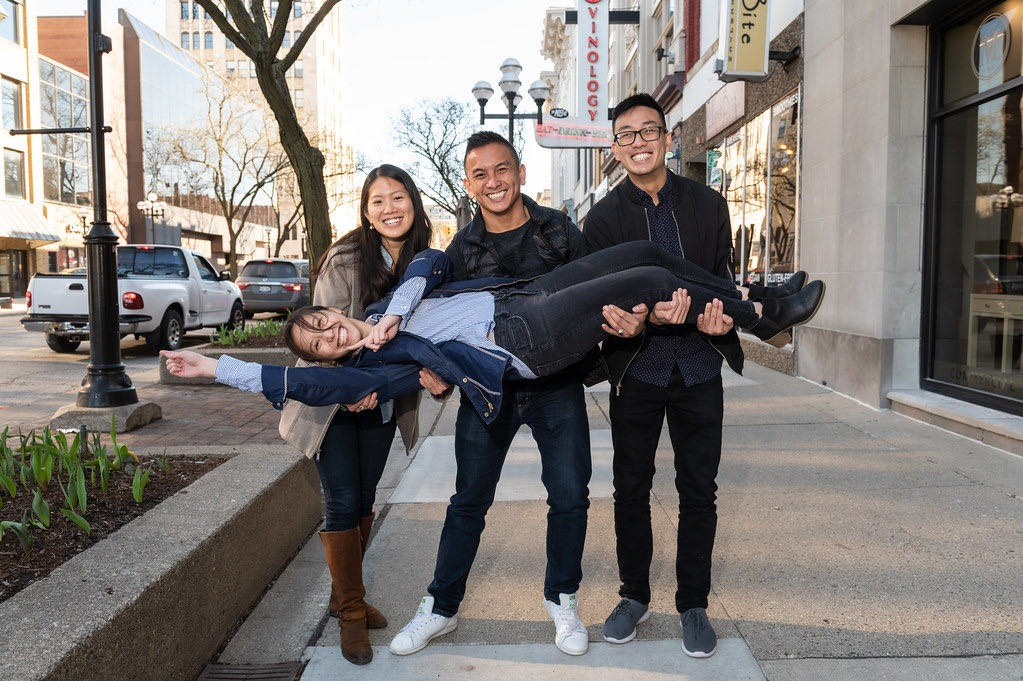 Team Eats Meets West (Ashley Tran, Patrick Nguyen Burden, Sam Teng, Gic-Owens Fiestan) was a team of MBA1s that began by recognizing that so much of their experiences growing up revolved around a dinner table. Further recognizing that even today, they found themselves tied to both the foods they make and the people they share meals with, Eats Meets West decided to give back to the AAPI community.  Over the course of May (AAPI Heritage Month) they had the opportunity to engage with entrepreneurs across the farming, grocery retail, restaurant, and the CPG space to understand the challenges faced by Asian American business owners and how their own identities have influenced their work.

As MBA dual-degree students across environment and sustainability, medicine, education, and design, they were excited to see how their unique perspectives shaped recommendations and approaches to problems. 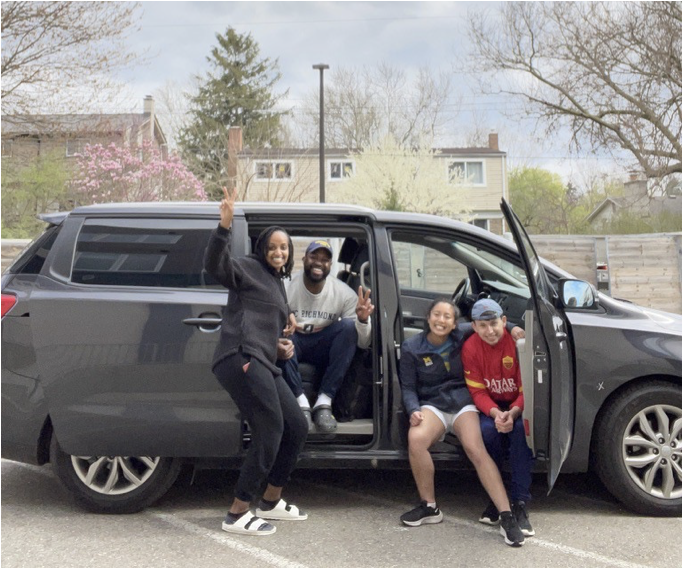 Team Geek Squad (Joss Woodhead, Summer Abiad, Messeret Kebede, Chisom Uche) was a team of MBA1s that decided they wanted to work with Black-owned social enterprises, nonprofits, or small businesses in the midwest. Their road trip took them from Columbus to Nashville to St. Louis, and back home to Detroit.  Each week theywould dive right into the organization and figure out a short project where they could make an impact in a week’s worth of time. After interviews, tours, reading through existing documents, and often harnessing the power of the Post-it® working session they helped create pricing strategies, data collection strategies, marketing plans, grant applications, and any other small things to help the organizations. 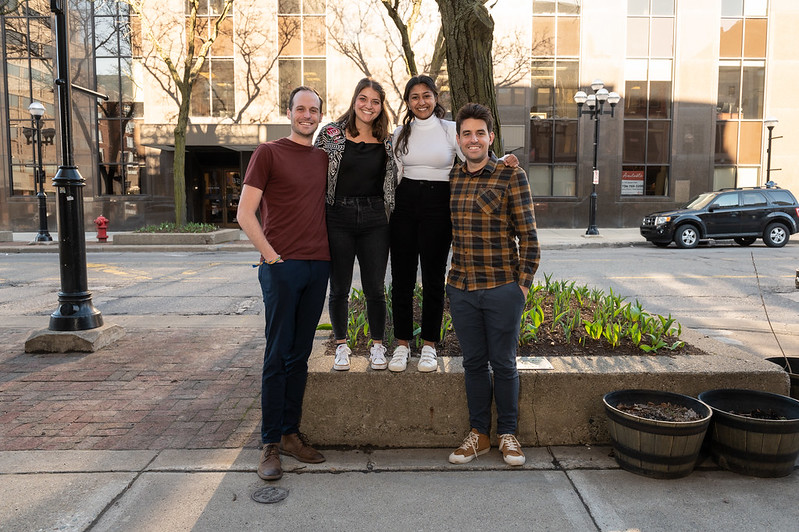 Team Hidden JEMMS (Jaume Boneta Seco, Eric Hopfenbeck, Mallory Leibowitz, Megha Savla) was a team of MBA2s focused on supporting community-building organizations in the food and beverage space. They began in Portland, Oregon working alongside Jenny Nguyen, Founder and Owner of The Sports Bra, the first and only sports bar in America dedicated exclusively to showing women’s sports — she had only been open for five weeks! Then, they ventured north to Seattle, where they worked alongside Justin Smith, Interim Executive Director of Catalyst Kitchens, a nonprofit serving a network of nonprofits leading a movement to end joblessness through food service job training & social enterprise.

The high point of our experience was by far getting to see direct impact of the skills they had learned through our MBA experience. They felt confident  leveraging the knowledge from the past two years to help both Jenny and Justin accomplish more. Throughout the whole experience, they took away new project management skills, including how to be flexible to the needs of a partner; and a new understanding of how to create impact from both the nonprofit and for-profit perspective. 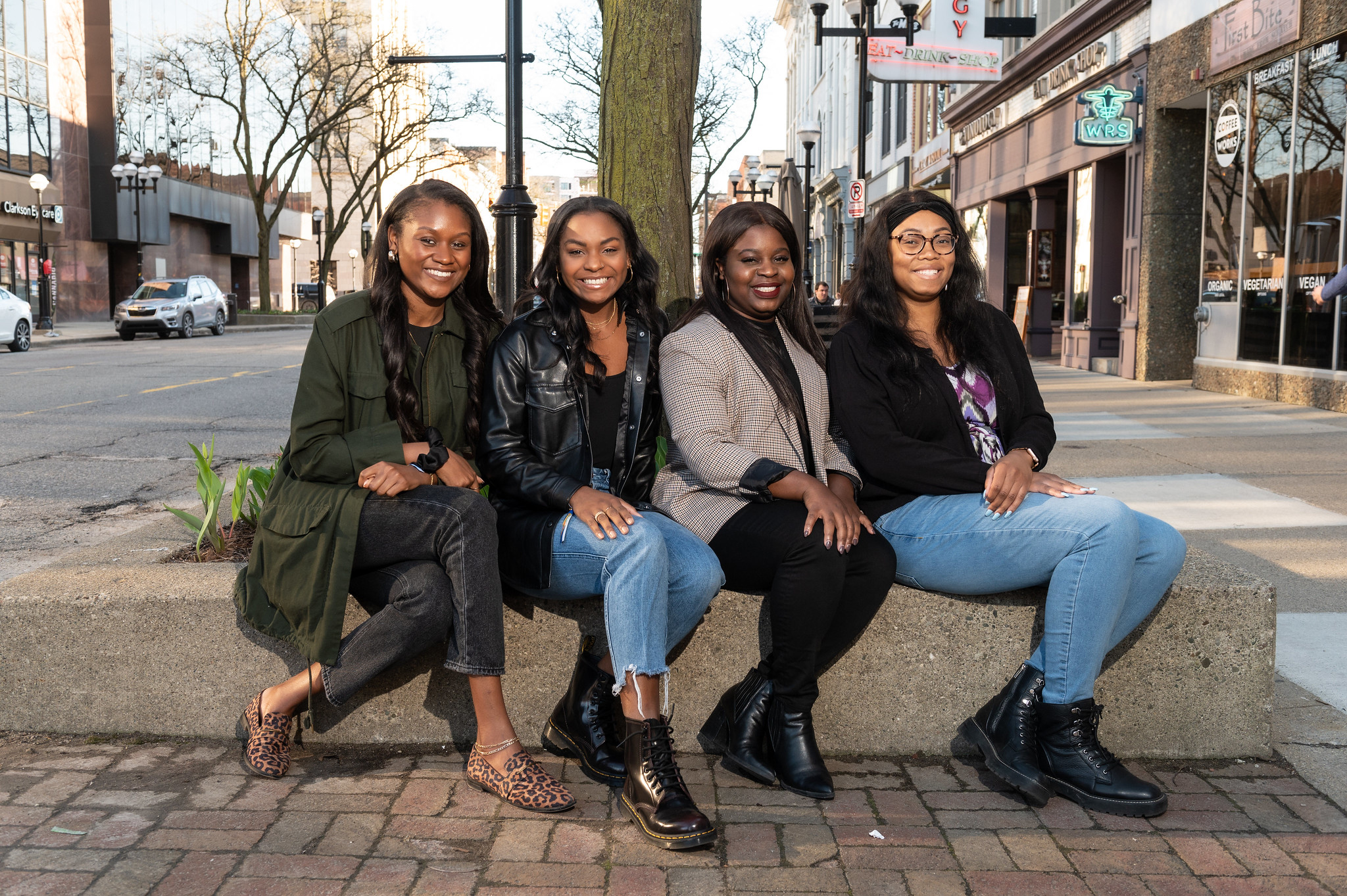 Team Real Execs of Ross (Patrice Drummond, Shayon Donaldson, Whitney Pollard) was a team of MBA2s that focused on the entrepreneurial world of Detroit, MI.  They worked with House of Pure Vin, a Detroit-owned winery that partnered with Claudia Tyagi, 1 of 3 Master Sommeliers in the state of Michigan, to curate their collection. 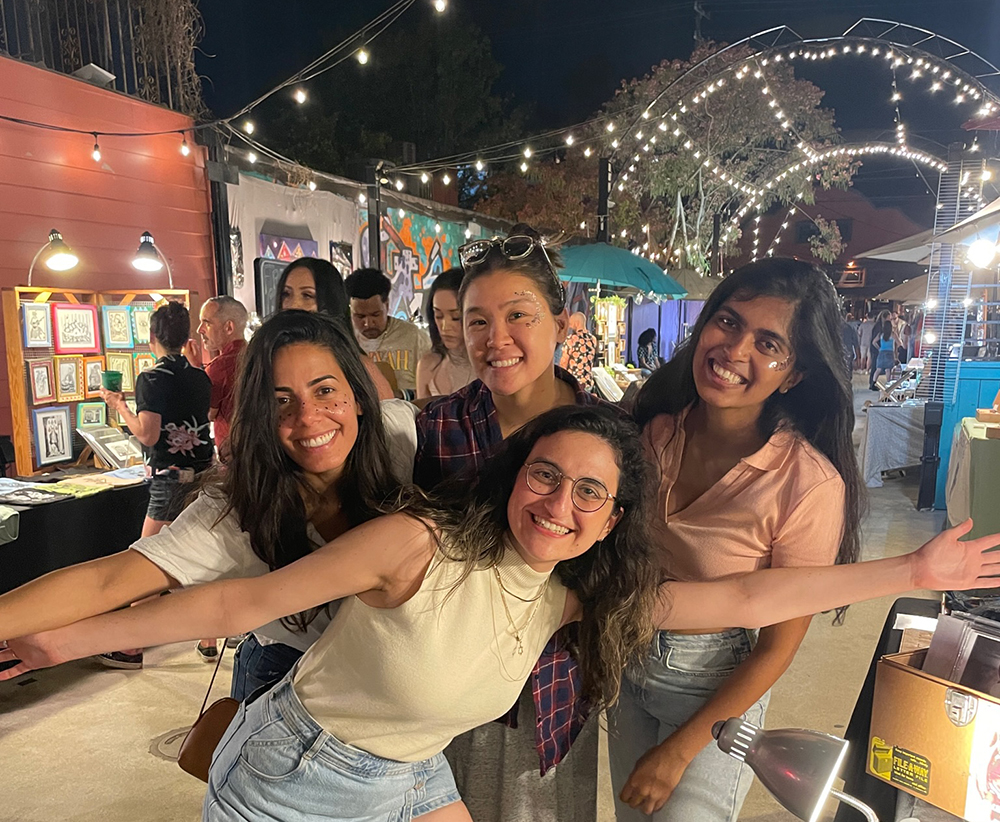 Team SEEL the Deal (Eden Berdugo, Linnet Leon, Esther Chen, Sai Madhavi Antharam) was a team of MBA1s that headed south to support small businesses in the U.S.  They started in Ann Arbor, with BYOC Co., a sustainable retail shop that encourages waste reduction. Then they gradually made their way down to Nashville, where they supported Voces de Nashville, a women owned co-op that both teaches native speakers to teach Spanish. After Nashville, they stopped in Birmingham, Alabama to work with Naughty but Nice Kettle Corn Company, and lastly Vivify, a boutique fitness studio in New Orleans. During the 4 weeks, we worked on initiatives such as designing a loyalty program, making recommendations on store and website customer experiences, financial models and pitch decks, designing a tiered catering experience, and defined brand vision. A high point was visiting the Equal Justice Initiative in Montgomery, Alabama.

See all the action in our photo albums

Professional and personal photos from each team’s journey are available in our Flickr albums. 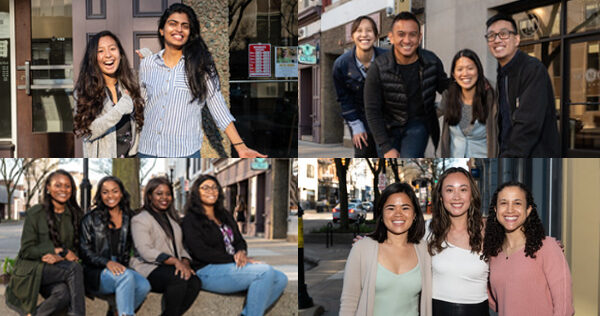